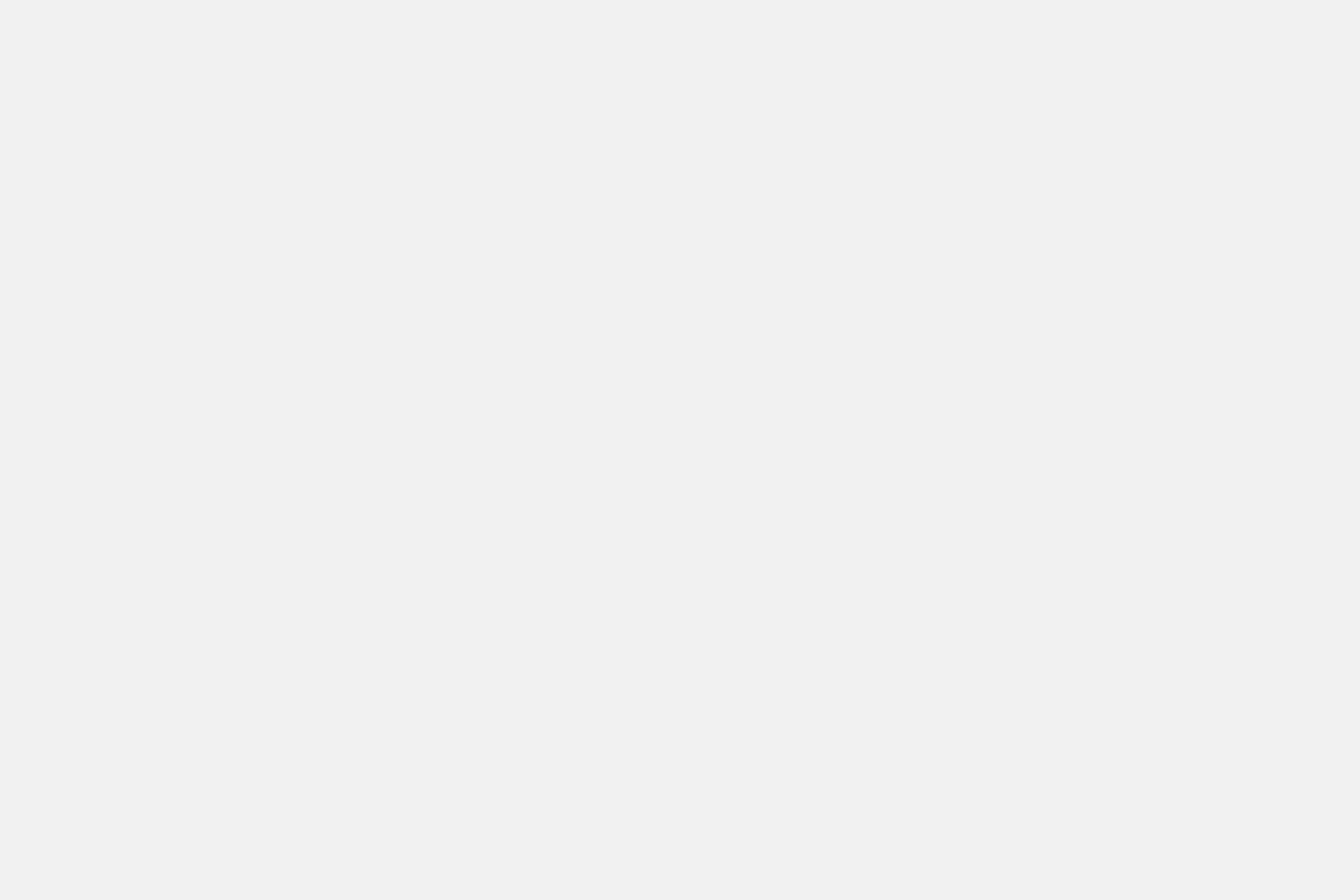 A New Kind of Money

Bitcoin is a new type of money, an open-source digital currency that works very differently from traditional money; Bitcoin created in January 2009. It follows the ideas set out in a whitepaper by the mysterious and pseudonymous Satoshi Nakamoto, who originally described the need for"an electronic payment system based on cryptographic proof instead of trust. "Bitcoin is a decentralized digital currency that you can buy, sell, and exchange directly without an intermediary like banks offers lower transaction fees than traditional online payment methods. 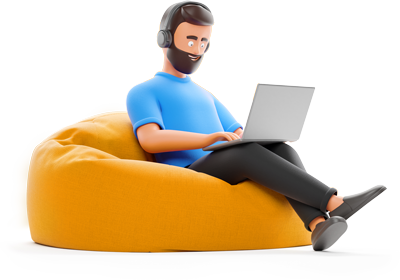 How Does Bitcoin Work

Blockchain - open-source code that power the Bitcoin, the blockchain creates a shared public ledger. Each bitcoin transaction is recorded in a public log; it's organized through a network known as a blockchain, an online ledger that keeps a secure permanent record of each transaction.

Private and public keys - A bitcoin wallet contains a public key and a private key. Both needed to allow the owner to initiate and sign transactions digitally, providing proof of authorization.

How to Buy Bitcoin

Most people buy Bitcoin via exchanges, such asEVblock,Exchanges that allow you to buy, sell and hold cryptocurrency; after an easy identification process and providing some kind of funding source, you would be able to purchase your own bitcoin.
Regardless of where you buy your Bitcoin, you'll need a digital wallet in which to store it.

You can use your Bitcoin just like regular money. Transactions are received and sent directly between one wallet and another , for personal or business purposes.
yout bitcoin will be incrypted by a private key ,this key prevents thieves from stealing any bitcoins sent to your address. Each Bitcoin address has a private digital key to access it. the wellets designed to keep track of all your addresses so that you don't have to write them down in a list somewhere. 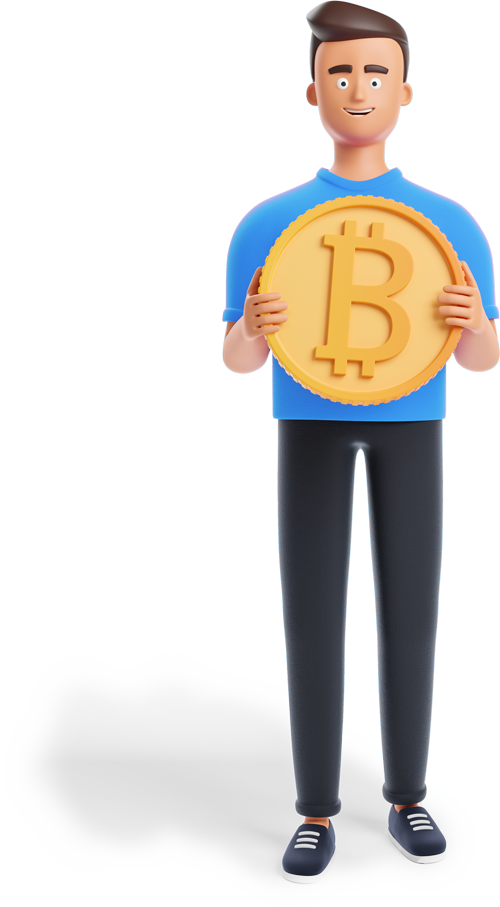 Microsoft, one of the largest software companies in the world is accepts Bitcoin payments

Starbucks, customers can now use the new Bakkt app to pay for drinks and goods at the coffee chain with converted Bitcoin

Bitcoin can be a stock you can trade - Whether you've bought, received, or earned Bitcoin, you can choose to exchange it for both traditional (FIAT) currencies and also for other digital currencies. One of the easiest and fastest ways to do this is through a cryptocurrency exchange. Create an account and, after verifying your identity, you'll be able to buy and sell your Bitcoin.

Be part of progress, be part of EVblock Exchange